“The last days of Silicon Roundabout”? Not so much 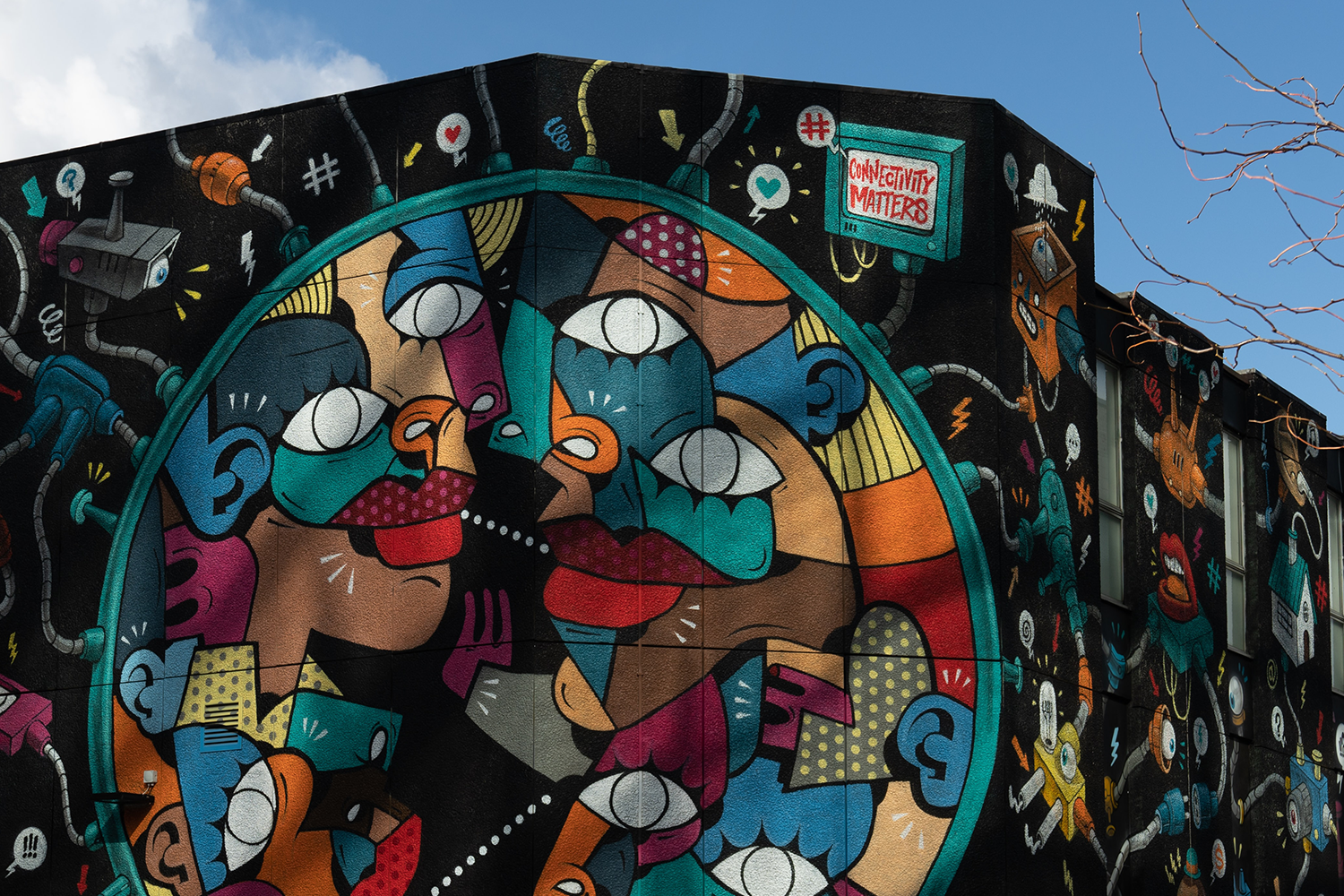 Yesterday, we read a piece from Newstatesman about the transformation of Shoreditch and the legacy of the Tech City initiative which gave us pause for thought.

Our view is that the investment into the ecosystem 10 years ago has played a significant role in creating the vivid landscape of company creation and growth that we are witnessing today. The strategy of supporting early-stage founders by fostering community underpinned with investment in infrastructure and through fiscal policy that encouraged early stage investment as well as the continued pre-eminence of UK based educational institutions with their steady (if insufficient) supply of talent has produced the desired output – a maturing ecosystem whose growth and development has outpaced its European counterparts and now appears to be showing the promising early signs of becoming self-sustaining (by which we mean self-seeding).

While the initial focus of ecosystem growth was about proximity, places and creating a cultural zeitgeist capable of capturing the imagination of talented engineers and entrepreneurs, there is and has been a palpable shift in gears as the sector in London reminds itself that “what got us here, won’t get us there” to borrow a motto that is often repeated to startups and scaleups.

London and the UK are in a vastly different position to 10 years ago. We have our first wave of founders who have built substantial businesses, realised financial exits and now have a meaningful voice in the ecosystem. We’ve attracted venture capital funds capable of backing scaleups with significant amounts of capital, which they previously had to go abroad to find, the most recent example of which being Silicon Valley doyen Sequoia Capital opening an office in Marylebone.

While No. 10 may not be a beacon of technical know-how and innovation (honorable mention to Rishi Sunak next door who genuinely seems to be clued-up and interested), as an ecosystem we are mature enough to spearhead the next phase of growth without relying on the same extent of government initiatives as a kick start. The flip side to this is that where regulation and policies stunt growth (whether intentionally or not), not for profit lobbying groups, such as Coadec (who has financial support from Google), are bridging the gap to help steer policymakers to, at their worst, do no harm, and at their best reinforce the successes of the last decade.

As interesting as pondering whether increasing rents is an obvious negative externality of the Tech City Initiative and attendant policy support or more a symptom of the broader gentrification of neighbourhoods within spitting distance of the City is. The burning question is not what impact the last 10 years has had on real estate prices (increased demand and the flood of capital looking for a home is glass towers has of course pushed up commercial rents). The real question, now that the sector has policy sophistication, capital and a steadily growing pool of role models and mentors, is how do we make sure we learn from the lessons of the last 10 years and address the key barriers to its continued growth as a critical sector of our national economy.

In our view, the most significant roadblock is access to talent.

Regardless of location, acquiring and developing talent is consistently one of the most challenging areas for startups and scaleups.

It’s impossible to discuss the importance of talent without mentioning Silicon Valley, home to generations of the most disruptive companies in the world.

While initial momentum came from talent and a few big names success stories, what concretely established their role as a global leader in innovation was the downstream effect of these early successes - talented founders, operators and engineers continuing to build companies, post-their first large exit.

Many startups are willed into existence by visionary leaders, exceptional execution, top-level technical talent and a bit of funding to get off the ground. A few years in and a Series B closed, the ingredients needed to take these companies to IPO and beyond is different. New layers of management, well-defined company culture, international launch teams, career progression plans become the sources of pain for companies at these later stages and this is where external talent is typically brought in.

Without having the Facebooks, the Youtubes, the Googles and the Ubers to draw experienced talent from, scaleups have few options; relocate, recruit internationally, or build homegrown talent.

At ScaleUP Europe, our focus is building and developing talent. There is now a critical mass of startups morphing into scaleups, and we hear the same challenges voiced by company after company. Unlike a small startup who will post their challenges on a Slack Channel. Scaleups have big financial backers to please and employees to retain so shouting about their roadblocks is not seen favourably.

A critical solution we’re focusing on is connecting these first time managers and executives with their counterparts at other scaleups. Over the past few months, we’ve quietly launched intimate roundtable discussions with product, tech, ops, people and growth leads at some of the UK’s most exciting scaleups. While founders have their VCs, advisors and founders’ networks to help them transition from a startup founder to a scaleup leader, much of their early team doesn’t have this same support. In these meetings, we invite the early team members who are now managing growing departments to bring a specific challenge they are facing and crowdsource answers from a small group of highly relevant peers.

Initial engagement is really encouraging, with members saying that it’s the network and support structure they have been looking for. We’ve already started seeing common challenges and themes emerging, and we’re crowdsourcing best practice to work through them efficiently, constantly developing scaleup teams.

A lot has changed since the early Silicon Roundabout days, and the landscape has changed dramatically. In our view, for the better. London’s tech scene, of course, is now at a different stage of the journey, and our ecosystem faces new challenges as a result. Bridging the scaleup talent gap is a massive task, but one we’re excited to be contributing to.

Want to get involved? Check out www.scaleupeurope.club

25+ scaleups have joined us for our “beta launch,” including SeedLegals, Olio and WeTransfer to name a few, and we’re now ready to open the doors up to the wider scaleup community. 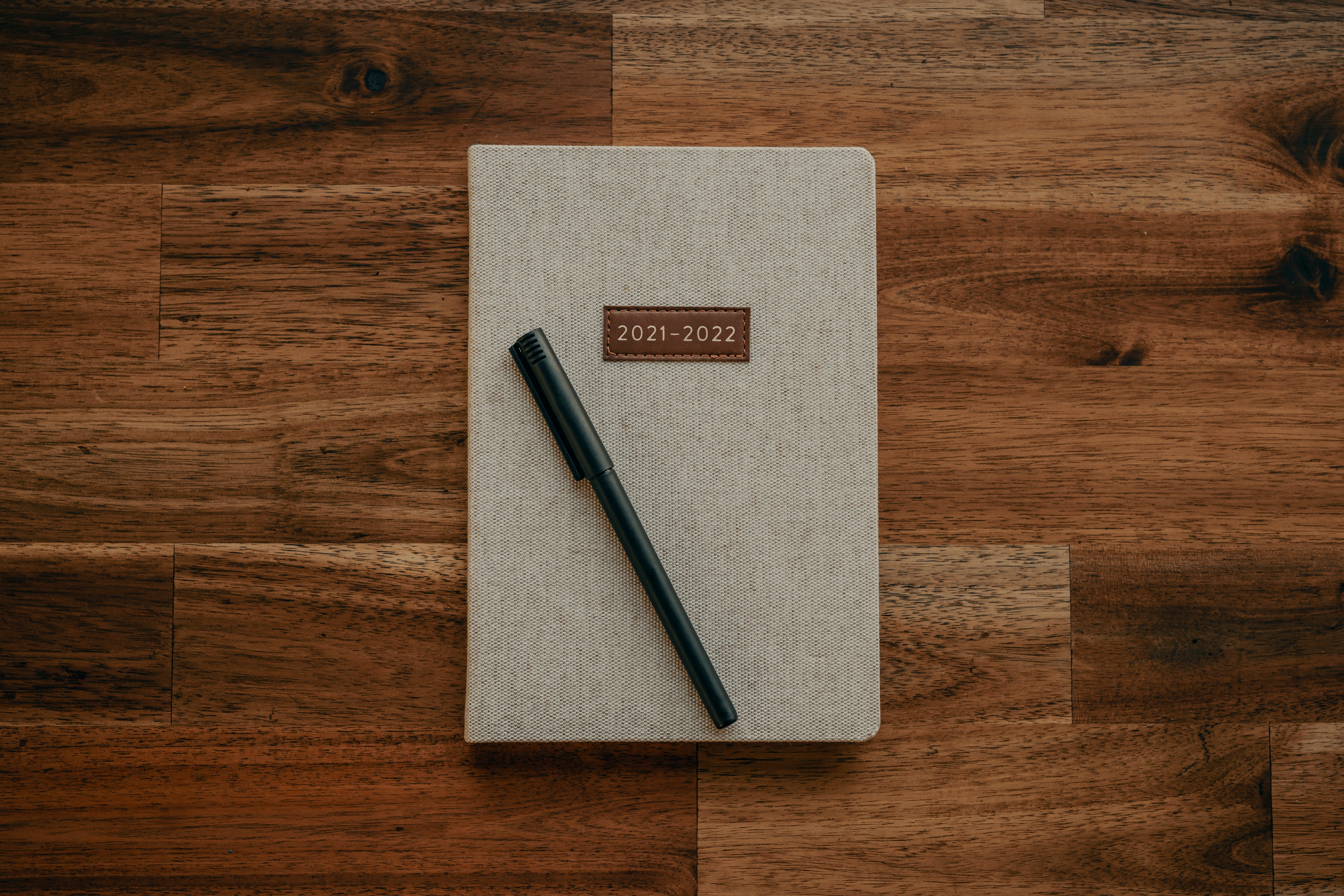 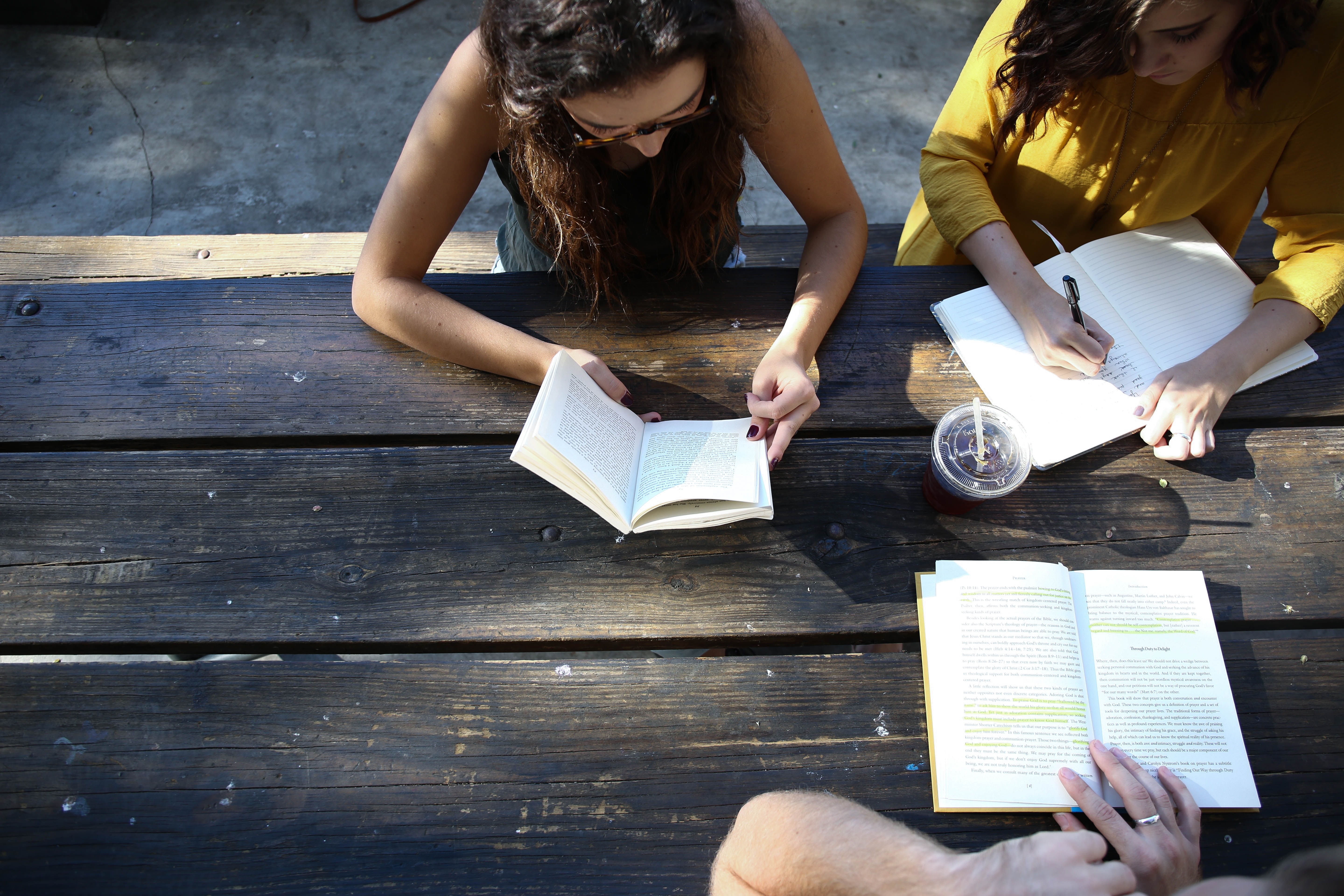 Club NewsPeer networks are key to supporting scaleups - it's why we exist
November 9, 2021

Club News“The last days of Silicon Roundabout”? Not so much
September 17, 2021